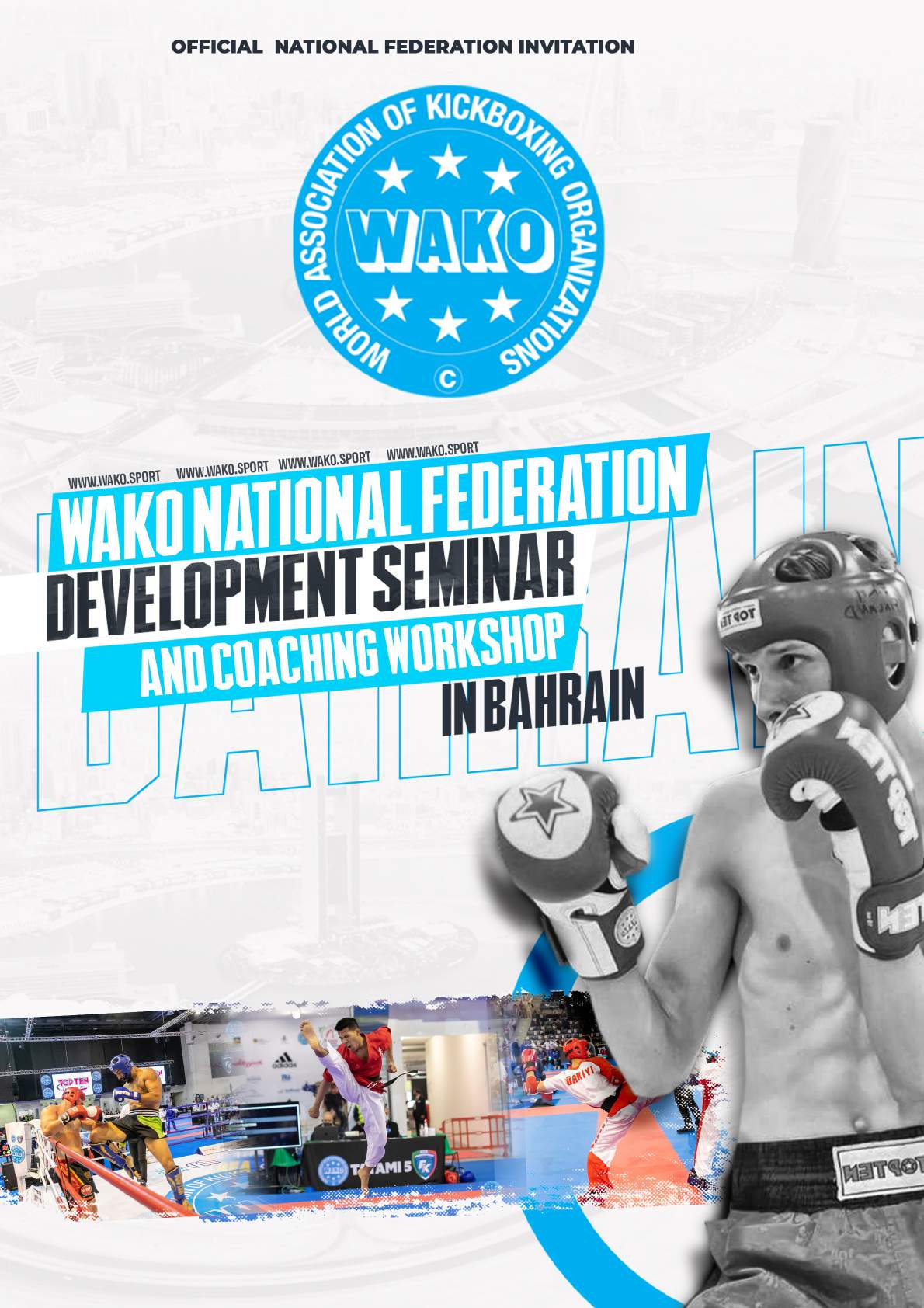 As part of the WAKO Board five-year strategy, WAKO IF held their WAKO National Federation Development Seminar and Coaching Workshop in Bahrain from 17th – 20th March 2022.

WAKO President, Roy Baker said ‘This was a true testament of the continued resolve of our sport to restart and continue to evolve and improve, together.’

The seminar was to enable member federations to gain insight into the strategic growth of Kickboxing from an NGB point of view alongside practical workshops to develop coaches in the region in various disciplines, being led by some of the most talented coaches within our sport.  Developing together as the WAKO family, with the sharing of best practice and expertise to  develop and improve how WAKO function and grow as a sport.

Also in attendance were VVIP guests, Raffaele Chiulli president of ARISF , former president of GAISF, to give his guidance and support which was a real privilege for us all and to show how WAKO and the sport of Kickboxing has quickly become important to ARISF and the Olympic family of recognised sport.

The sessions were separated so attendees could attend the different sessions. Those present at the Coaching workshops venue got hands-on support and practical  examples directly from the world class coaches.

Roy Baker said: ‘The sharing of knowledge will not only help reshape our sport but also our collective level of success. We will only be successful if we are all successful. When we  learn and share best practice with each other. Many of my biggest personal and professional growth periods came from sitting and listening to the journeys and testimony from others, successful federations , athletes and business leaders, who gave me the  opportunity of experiencing their lessons and story’s, then realizing that in sharing, absorbing and in accepting this insight,  barriers erode, walls come down, growth happens and that brings a new perceptive in life, in sport, in business, empowering each other to be improve and understand better.’ 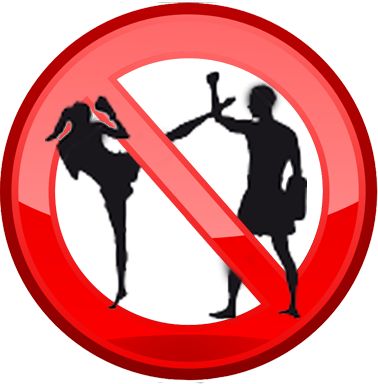