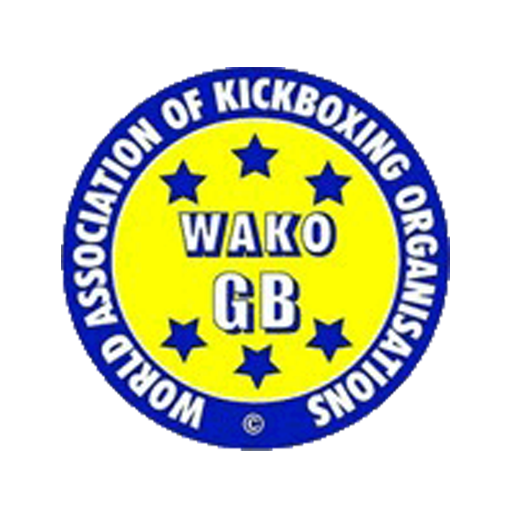 WAKO is the largest unified Kickboxing organisation in the World.  Today WAKO counts on 130 affiliated nations in the 5 continents, which are officially recognized by either National Olympic Committee or relevant National Government Sports Authority.

In 2006, it became recognised as the World Governing body for Kickboxing by GAISF and IOC.
Please see www.gaisf.sport for details.

In 2022, WAKO GB became recognised by Sport England, Sportscotland and Sport Wales as the National Governing Body for Kickboxing in England, Scotland and Wales.

Applying for membership with us couldn’t be more simple.
Just click on the ‘MEMBERSHIP’ button below, and this will take to you a new window.

All memberships are done through RSportz now. 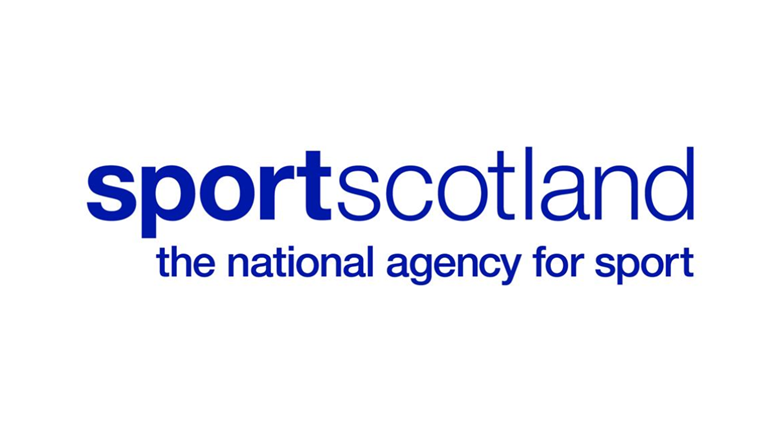 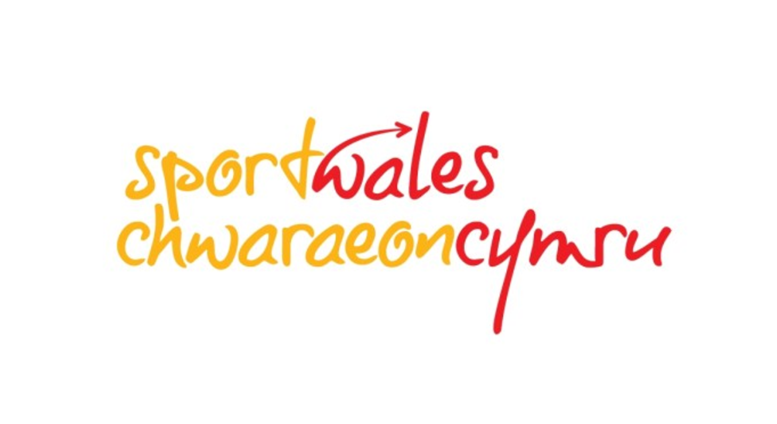 IT’S WHAT WE DO

Here is a quick run down of the latest news we have to share.

A total of 63 countries took part in the 2022 WAKO Children, Cadet and Junior World Championships that was held last week 1st - 10th October, in Jesolo, Italy. WAKO GB took the biggest team yet that consisted of 82 competitors competing with the best in the World.... 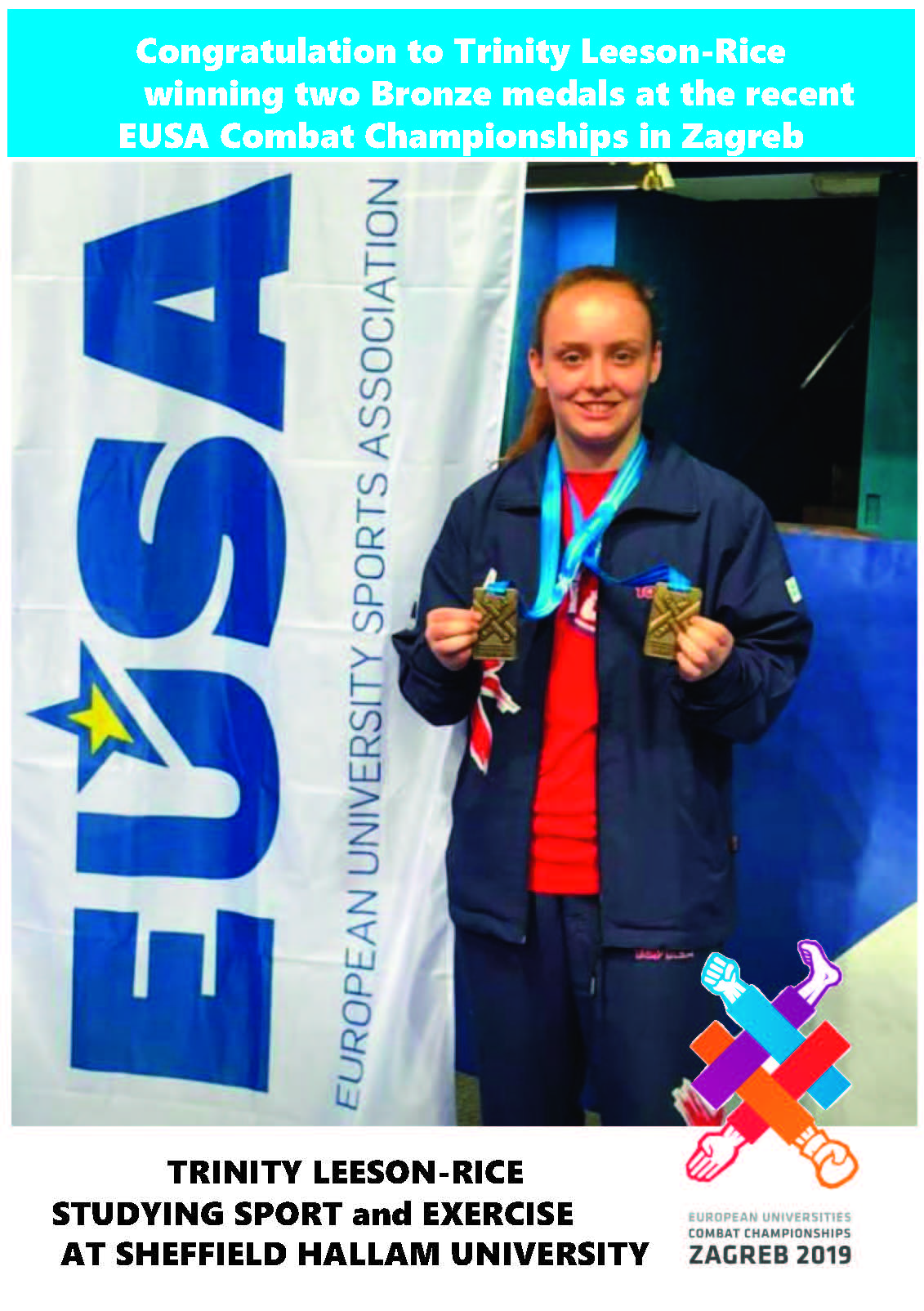 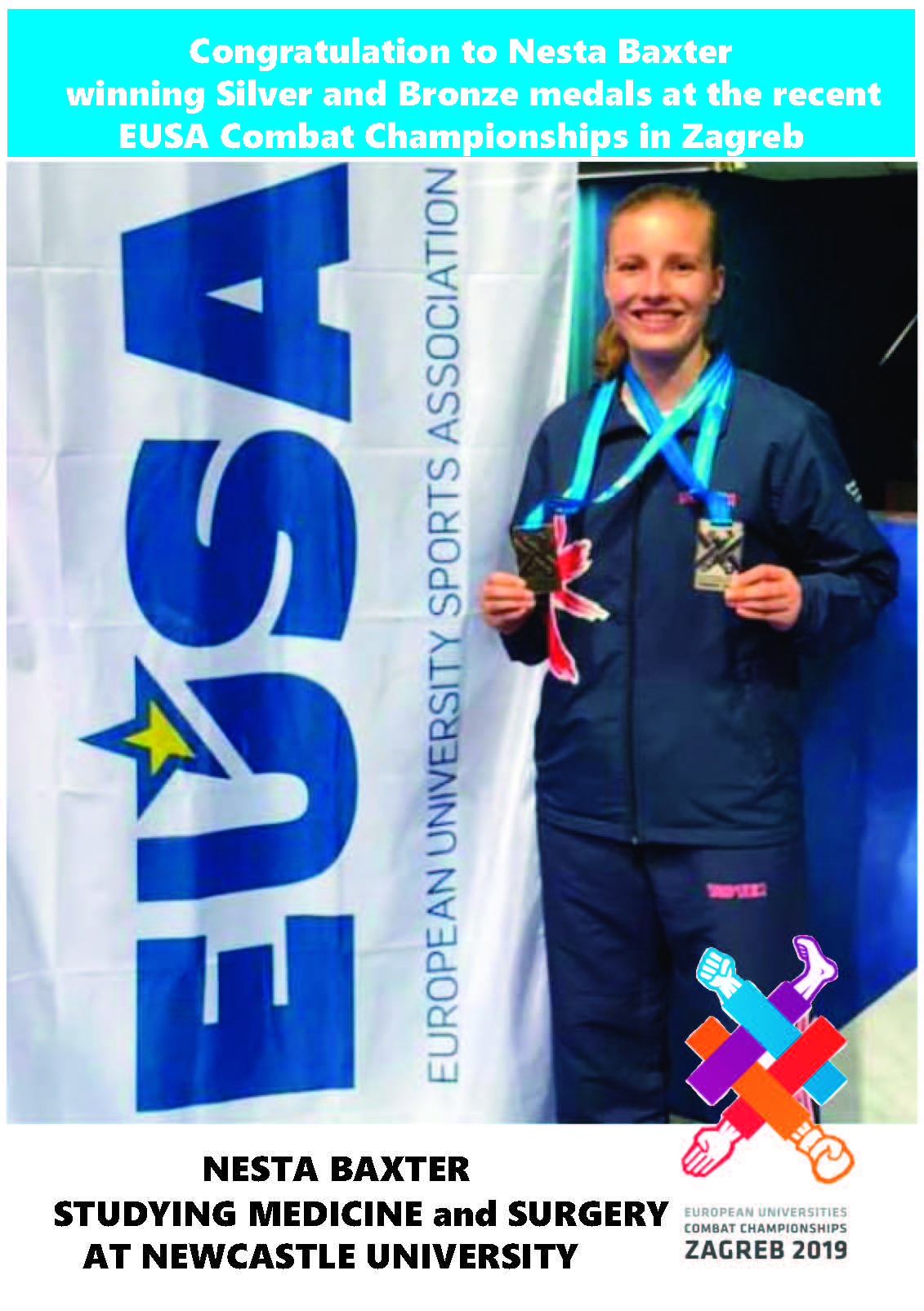 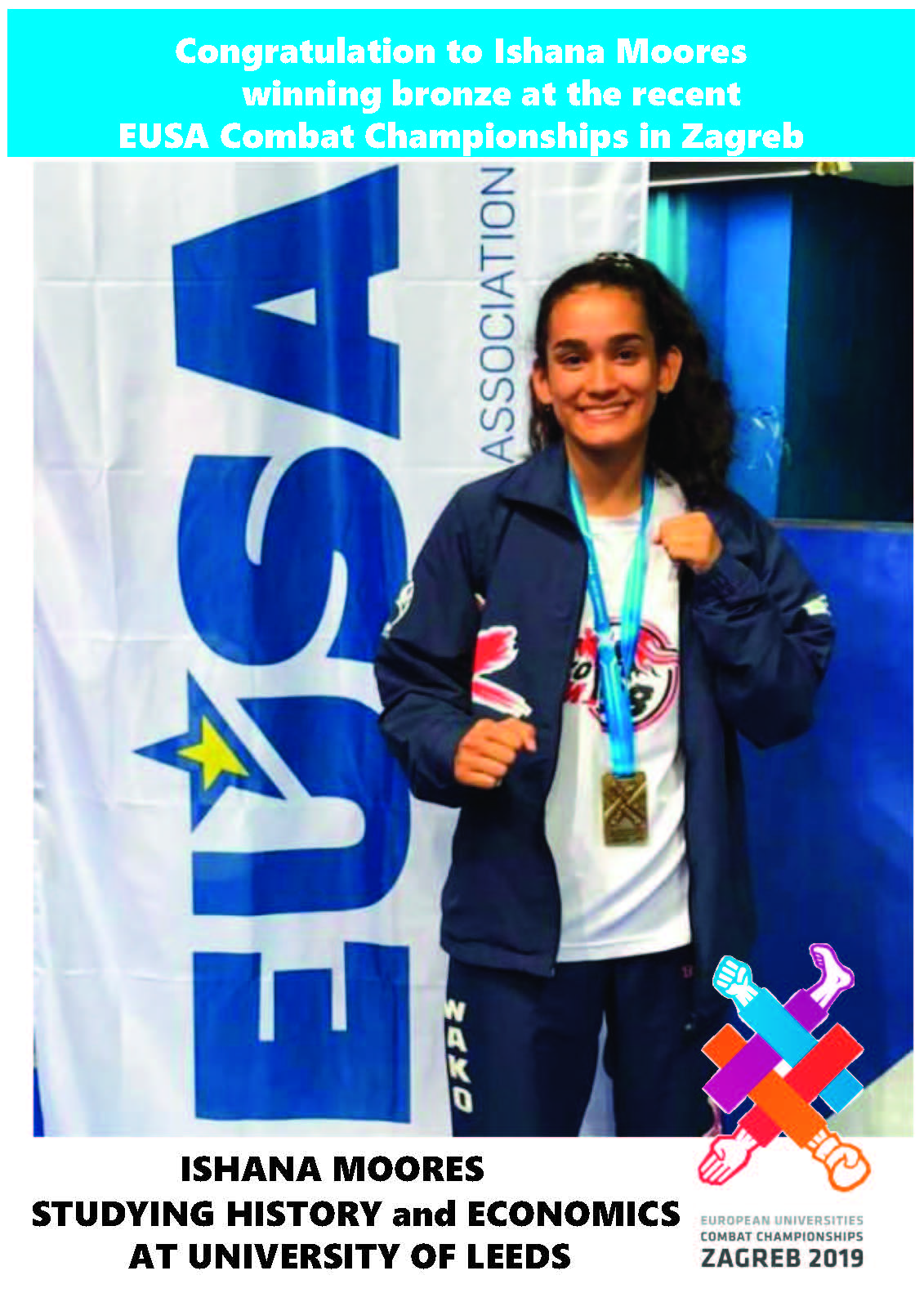 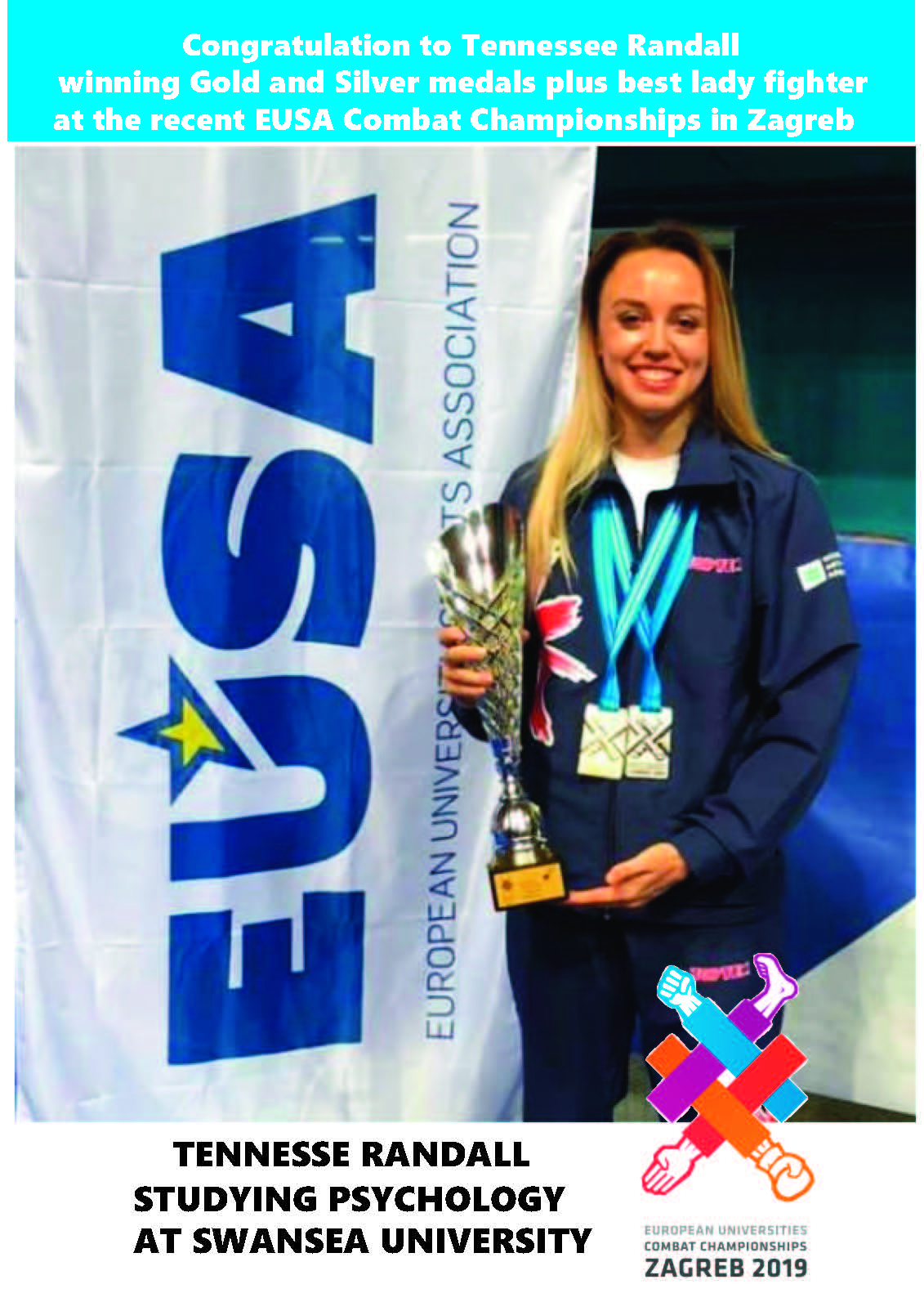 one of the 137 countries

WAKO GB started in 1979, was passed to Tom Hibbert in 1982 and in  2012 to Peter Edwards. WAKO is  the SPORT ACCORD recognised World Governing Body for Kickboxing. WAKO GB is  also active on the International scene with members and associated members in over 110 Countries. WAKO GB is controlled by an Executive Committee with  a President, a Vice President, Secretary, Treasurer, Board of Directors and members.

As well as the Amateur Executive Committee, the Rule for contests is that no prize money or financial inducement may be awarded without approval. Professional instructors  and proprietors are welcome in the WAKO GB, but if elected to executive  committee may not receive pecuniary advantage by reason of controlling  interest.

We have a full range of policies and documents that are public domain o that anyone wishing to join WAKO can see our beliefs, our aims and our best practices. We believe in transparency. Click HERE to read more.

We are the only organisation in the UK that have a full education structure within. We have 2 tears of coaching courses for our coaches, we have multiple 1 day courses that improve the knowledge of fitness & nutrition and we can even offer WAKO members the opportunity to become Personal Trainers.

Our insurance can cover Instructors, Students and even events. We have competitive pricing that is only available to WAKO GB Members.

Membership with us provides inroads to international awareness within the kickboxing world. We fully support our members offering discounts on Insurance, Education, Training Camps and much more.

Competing with WAKO GB couldn’t be easier. We run fully insured, well organised, licensed events that are open to all members.

Safeguarding our members is something we take seriously. We do our utmost to avoid any issues with water tight policies and procedures, we have workshops for members and should any situation arise, we’re quick to act. Find out more HERE 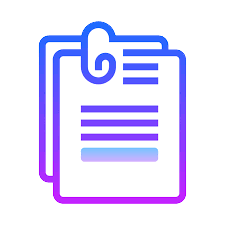 Here is a quick link to the essential documents of being part of WAKO GB and running a successful, safe and effective Kickboxing Club

Our events are fully insured, well organised and great value for money. This includes seminars, competitions, educational courses, training camps and even black tie dinners and awards ceremonies. To see our upcoming events, click below.

All of our competition results are public domain. We have tried to digitalise as many back dated results as we can for the last 5 years at least. Please click below to see more. 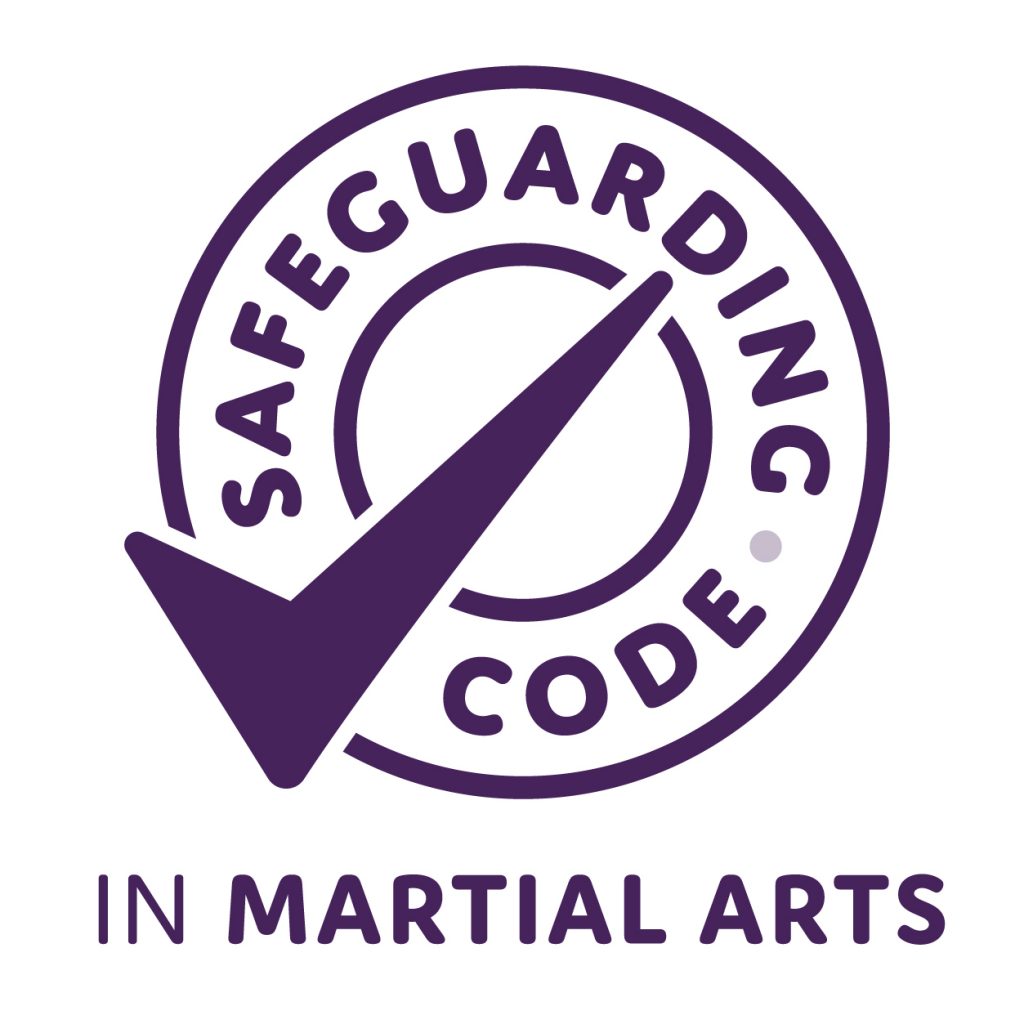 Here is a quick link to the Safeguarding documents of being part of WAKO GB and running a successful, safe and effective Kickboxing Club. This will cover Insructors, Students and parents alike. 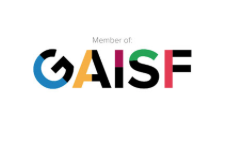 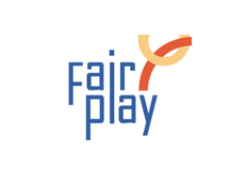 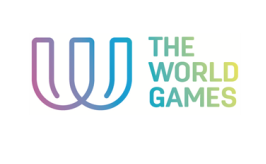 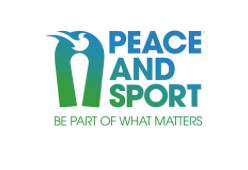 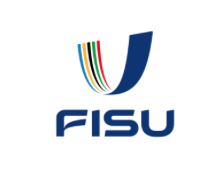 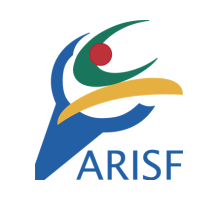 We have a strict safeguarding policy & practice for our members. Recognising the need to protect our members from things like bullying, child & data protection etc, we have several officers throughout the organisation to enforce this.

By clicking below you will be taken to a list of essential documents and policies that we have here at WAKO GB.
These include:
Roles & Responsibilities
How we handle your data
Rules & Regulations
Women in Kickboxing

From WAKO World Wide, through our Executive Committee and Directors right the way to our coaching team, by clicking below you can see the names and contact details of, our whole organisational structure for WAKO GB.

We care a great deal about the development and safety of your athletes. This section links to WADA, the IOC and the quizzes we have  set up/have access to. Take a look…

Learn More
Apply for membershipCoNTACT US 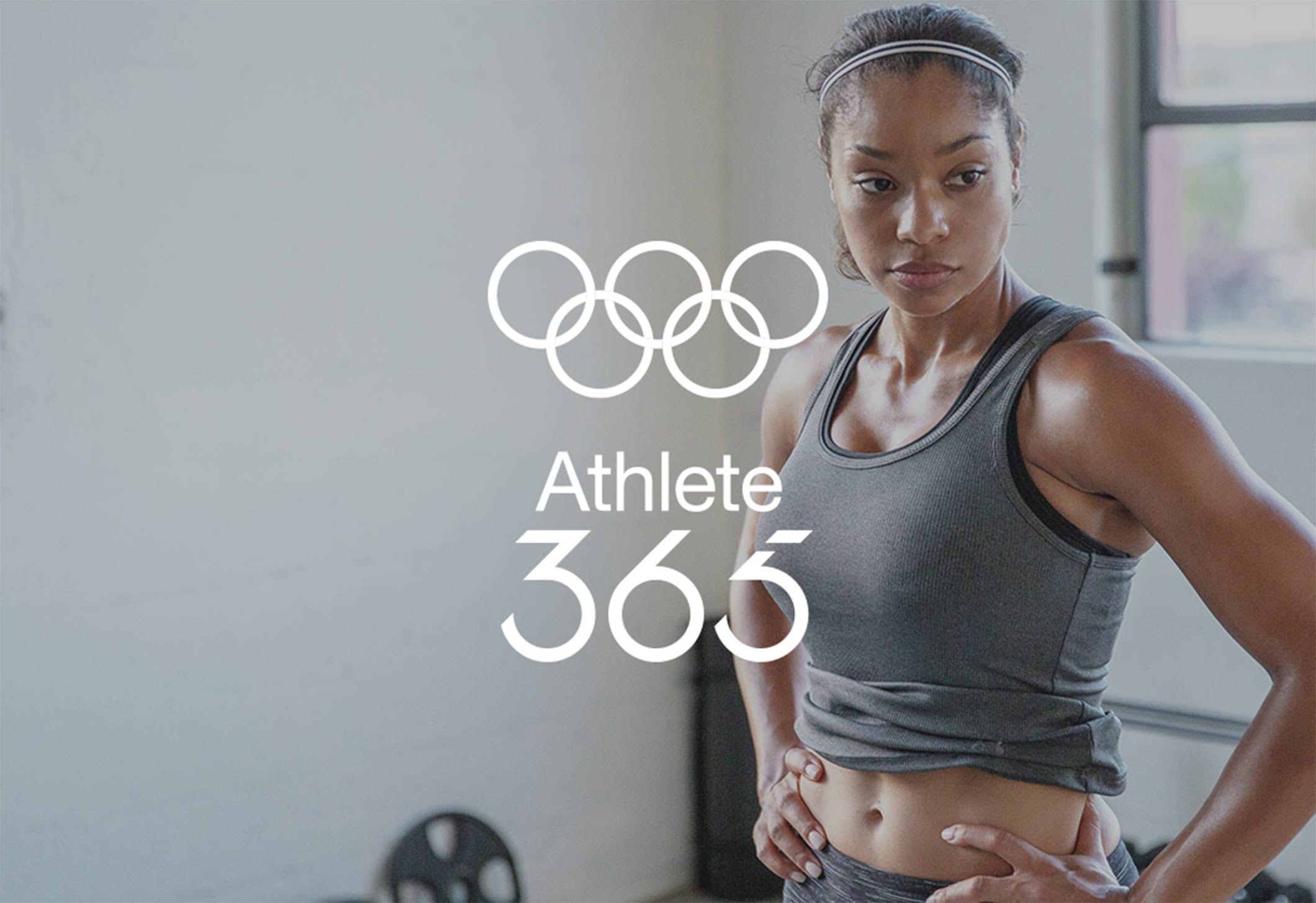 Proud to be working with the IOC to further develop and protect our athletes.
Please click the image above to find out more.

If you wish to book an event or renew your membership, please log in here first.

We have a full education platform available to our members.
If you want to upskill your knowledge in Physical Activity Prescription, Nutrition, BioMechanics for Martial Arts or even want to become a WAKO Instructor then we have the tools necessary to teach you.

We have also partnered with Universal Training to offer our members an exclusive WAKOGB discount on further learning and studies. This includes an NVQ Level 3 Diploma in Personal Training and multiple Awards.

We Serve The Entire U.K

Our membership spans the whole of the United Kingdom. We are developing a method to enable you to ‘find a club’ right here on the home page of our website.

“I have been with WAKO GB since 1997. I’ve been fully supported since establishing my club in South Wales and now growing in the Midlands & Essex. First with Tom Hibbert and now Peter & Lucy, I believe in the work they’re doing and reciprocate my support to them!” 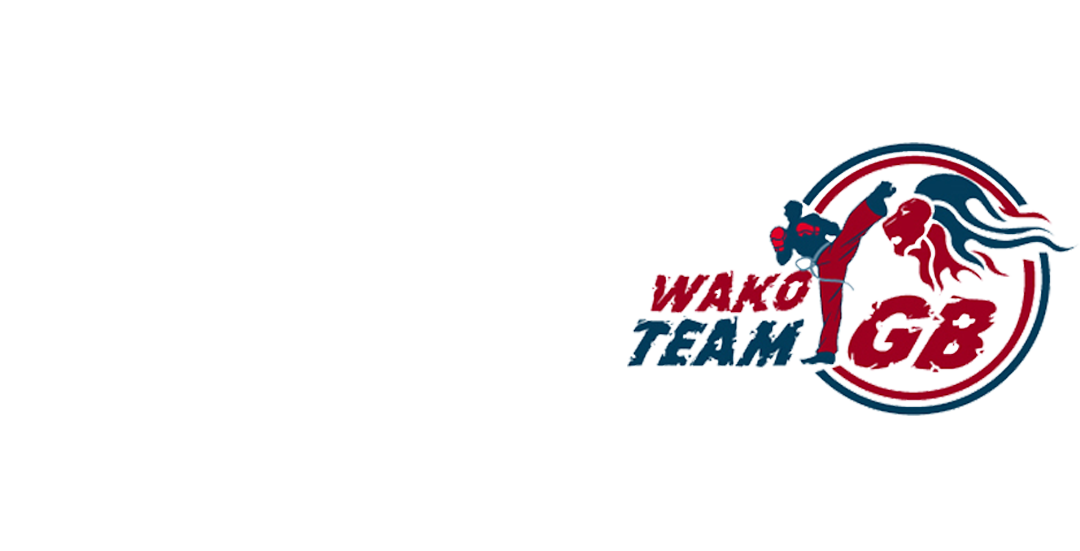 Do I need to be a member to be insured?

Yes. They go hand in hand. To be insured by us is to become a member and all the benefits.

can you help me compile a syllabus?

Yes. Our technical team can help.

can you help me open a school?

Yes. We can. We recommend that aspiring instructors enrol in our Level 1 Coaching Course as this introduces you to everything WAKO GB.

WHAT ARE THE MAIN BENEFITS TO A MEMBER?

NO LICENSE, NO COMPETITION.

Each of our coaches and instructors have been DBS checked and vetted to satisfaction before they’re allowed to teach under our umbrella.

We have an open door policy meaning, if you’re not happy with anything you find within our organisation, please give us a call and let us know..

We have a selection of products to purchase from the store, including INSURANCE

Any questions or comments are welcomed.

We can tailor a package to suit you and your club.

If you need a member of the technical development committee to assist with a grading, let us know.

Between WAKO GB and WAKO WW, we cater for the development of our coaches and theyr students with interactive online education.