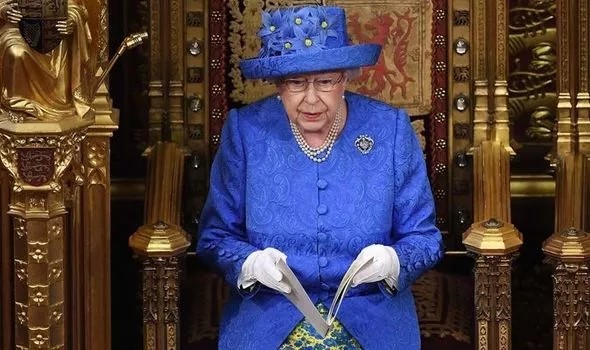 One of WAKO GB’s very own National Coaches, Sharon Gill, has received a BEM (British Empire Medal) for her services to Kickboxing and to young people in Bristol. 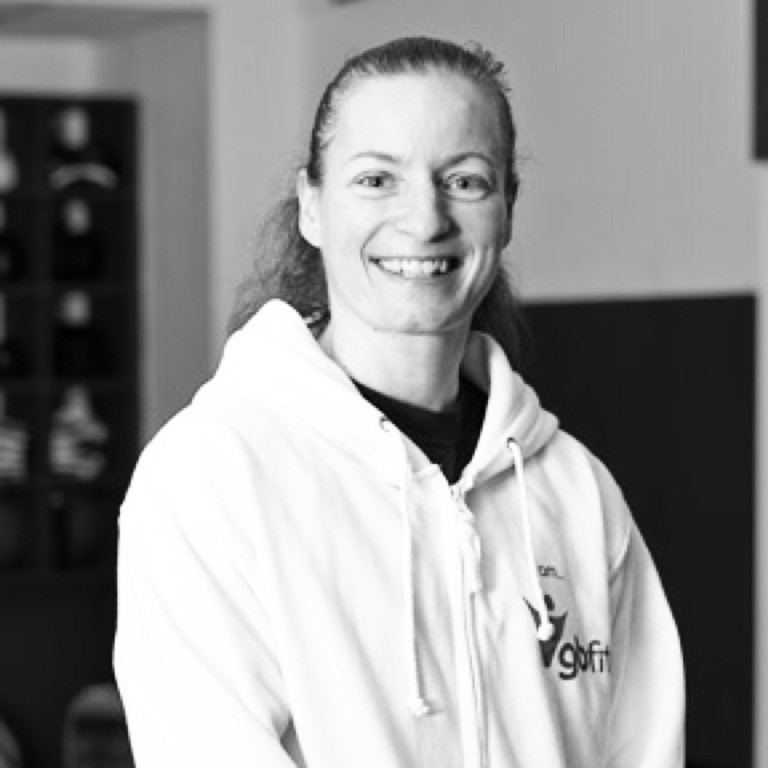 NEW YEAR HONOURS are an annual occurrence which recognises the achievements and service of extraordinary people across the UK.  Honours have been awareded at New Year since 1890.  The awards are presented by HM Queen Elizabeth II.

Sharon Gill is a medalist of the Order of the British Empire (BEM).  She said “I am absolutely honoured.  I have won world titles, but to be honest this probably means more to me than anything.  I also get to go to Buckingham Palace for the Royal Garden Party…….. once COVID has ended!”.

Sharon, 46 years old, lives in Bristol and is one of the owners of ‘GB Fit’, which has two gyms in the city of Bristol.

The seven-time Kickboxing World Champion runs martial arts classes for children and adults and is also a British coach for the World Association of Kickboxing Organisations (WAKO GB).

Sharon has been practising martial arts since the age of six. She has a wealth of knowledge and is very respected within the Kickboxing world, which has also contributed to her being voted in as a member of the WAKO Women In Sport Committee.

We are all so proud of Sharon and her award. 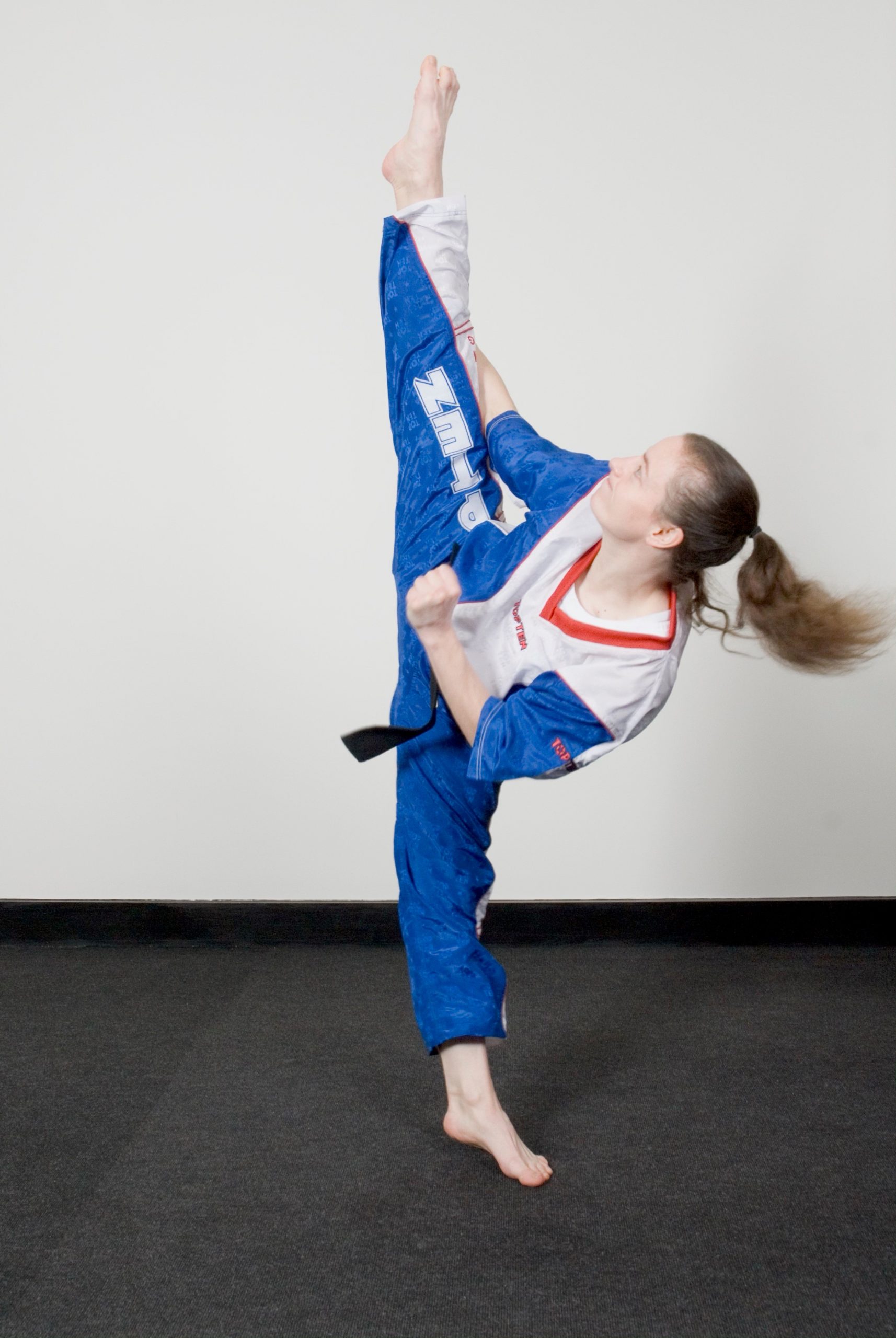